Over the past couple years I have found myself in New York City more times than expected supporting my girls in pursuit of their dreams. It’s almost impossible to visit The Big Apple and not get drawn in by all the iconic tourist attractions and landmarks that make the city famous.

But the large crowds and long lines can make those places not so family friendly. Even though Olivia and I spent a good deal of time seeing the latest Broadway shows, I also uncovered a ton of activities to do with your family in New York City that won’t consume your entire day or break the budget. 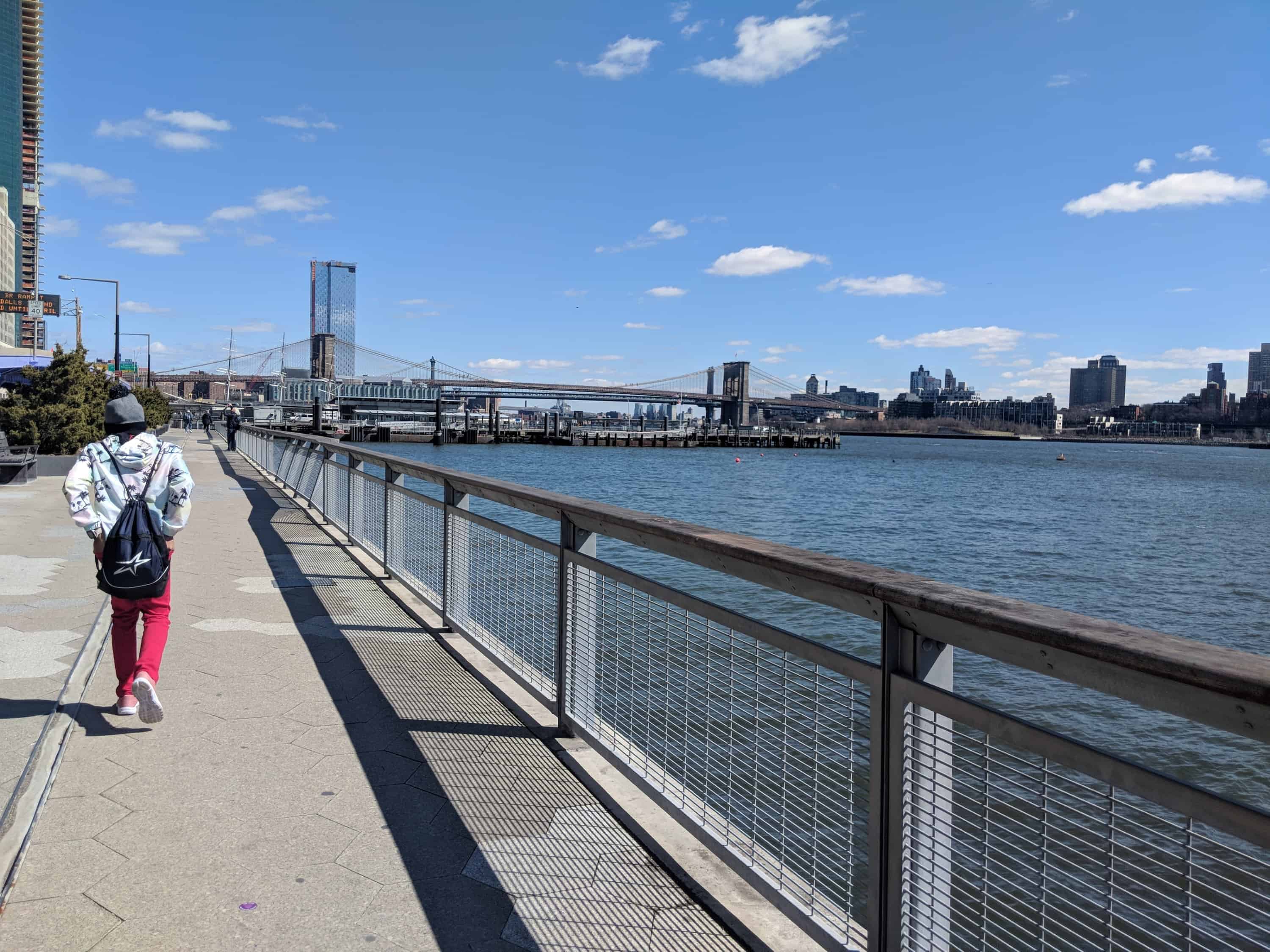 New York’s history as a port city shaped it’s culture and commerce. Even though it’s not beach front property like Coney Island, South Street Seaport has a ton of things to do.

Tour the original light ship boat and the crew ship Wavertree with a guided tour at South Street Seaport Museum for $10 per person or less. 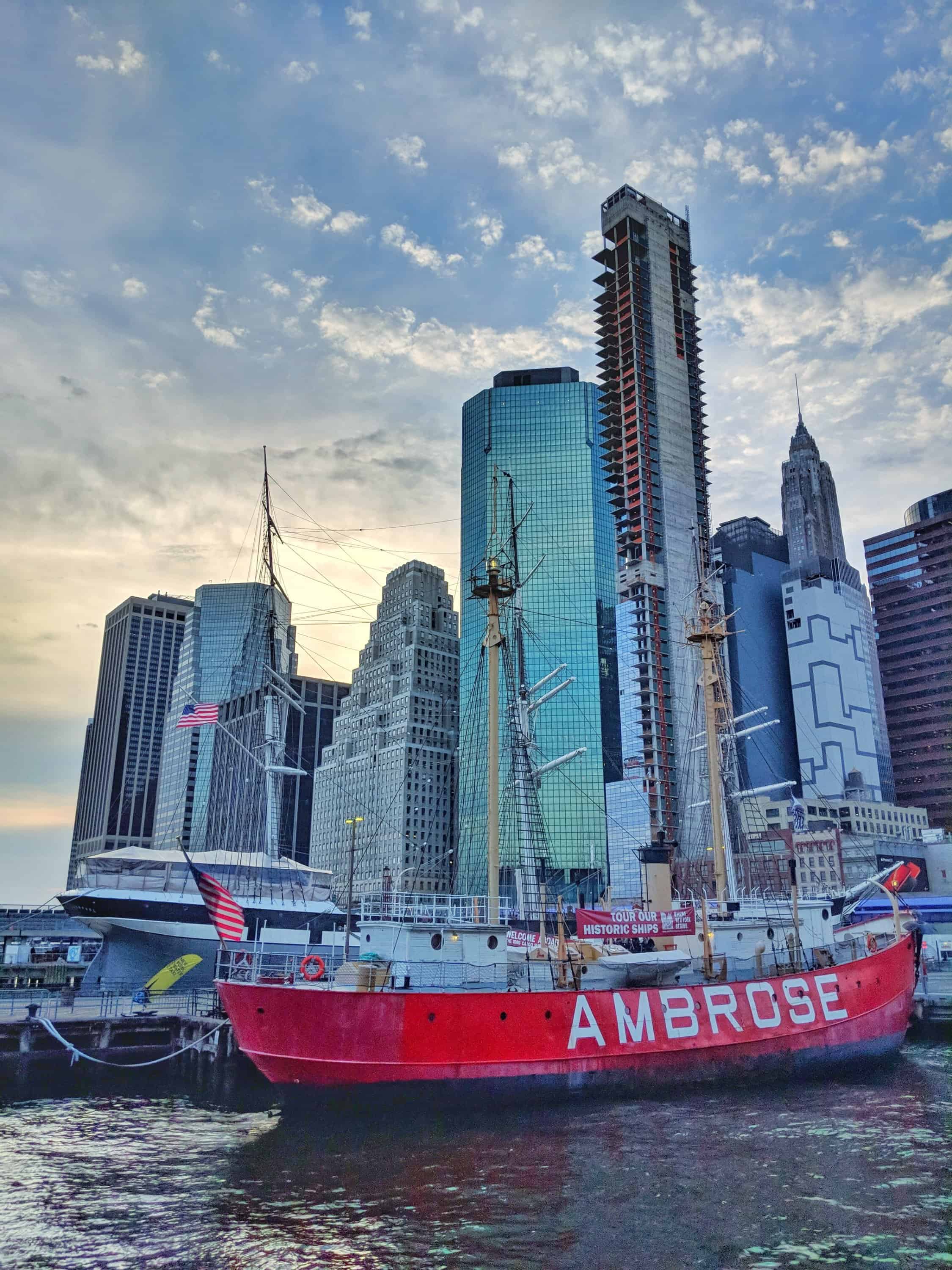 You can also ice skate on the rooftop or find the perfect spot to take pictures of the Brooklyn Bridge at Pier 17. 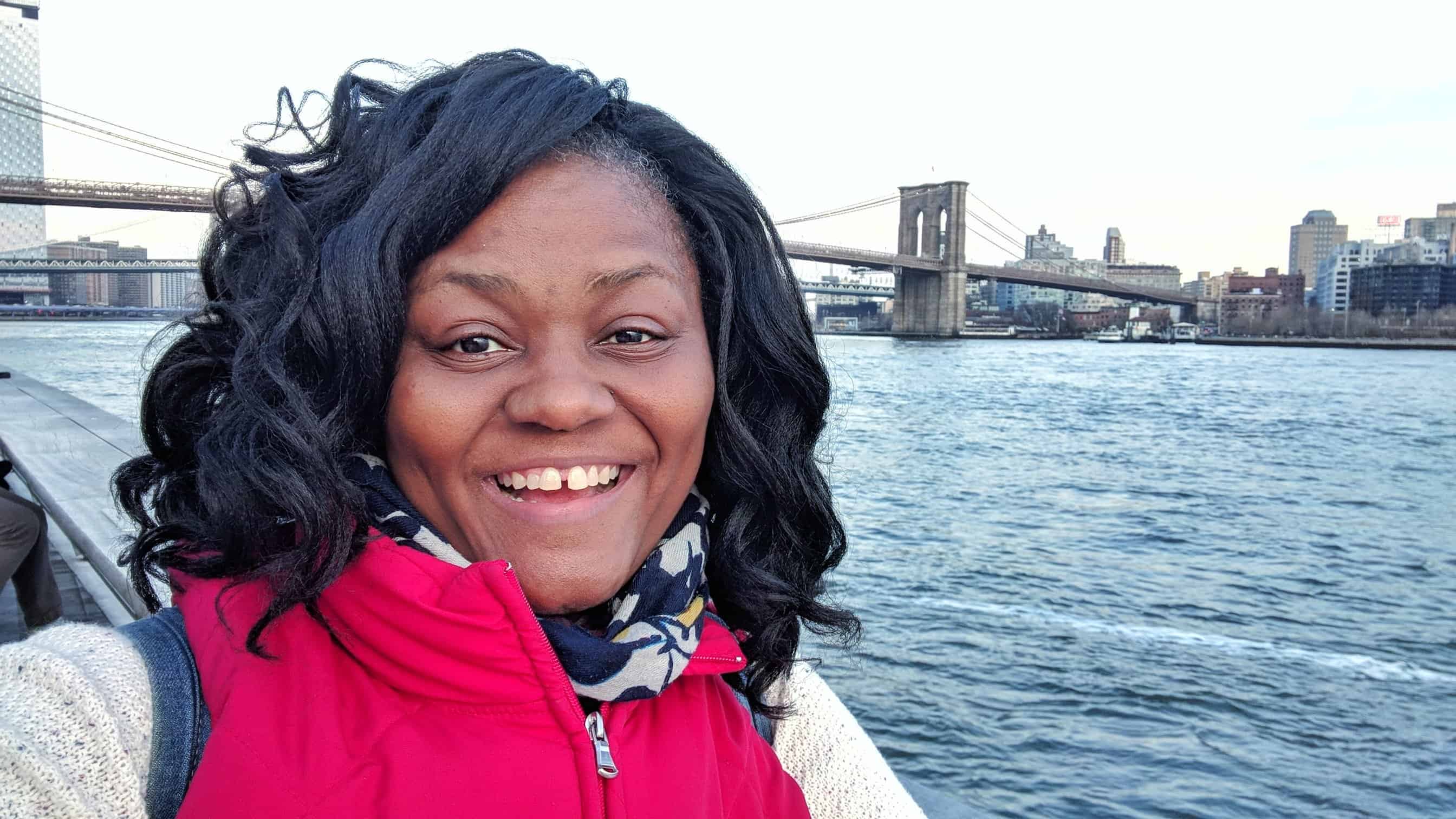 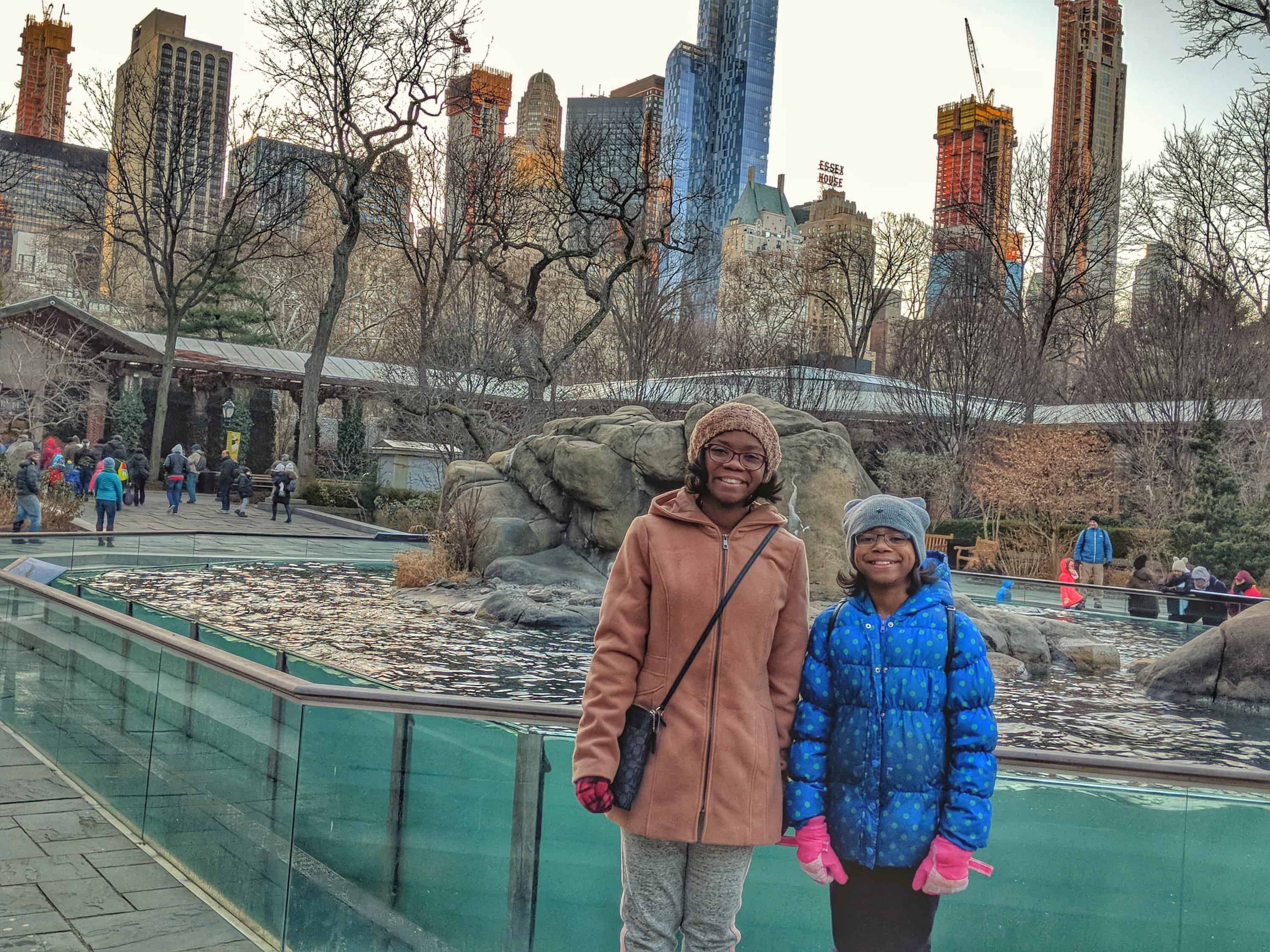 Less crowded than the Bronx Zoo, and small enough to visit in a couple hours, The Central Park Zoo is a family friendly activity in the middle of all the hustle and bustle of Manhattan. 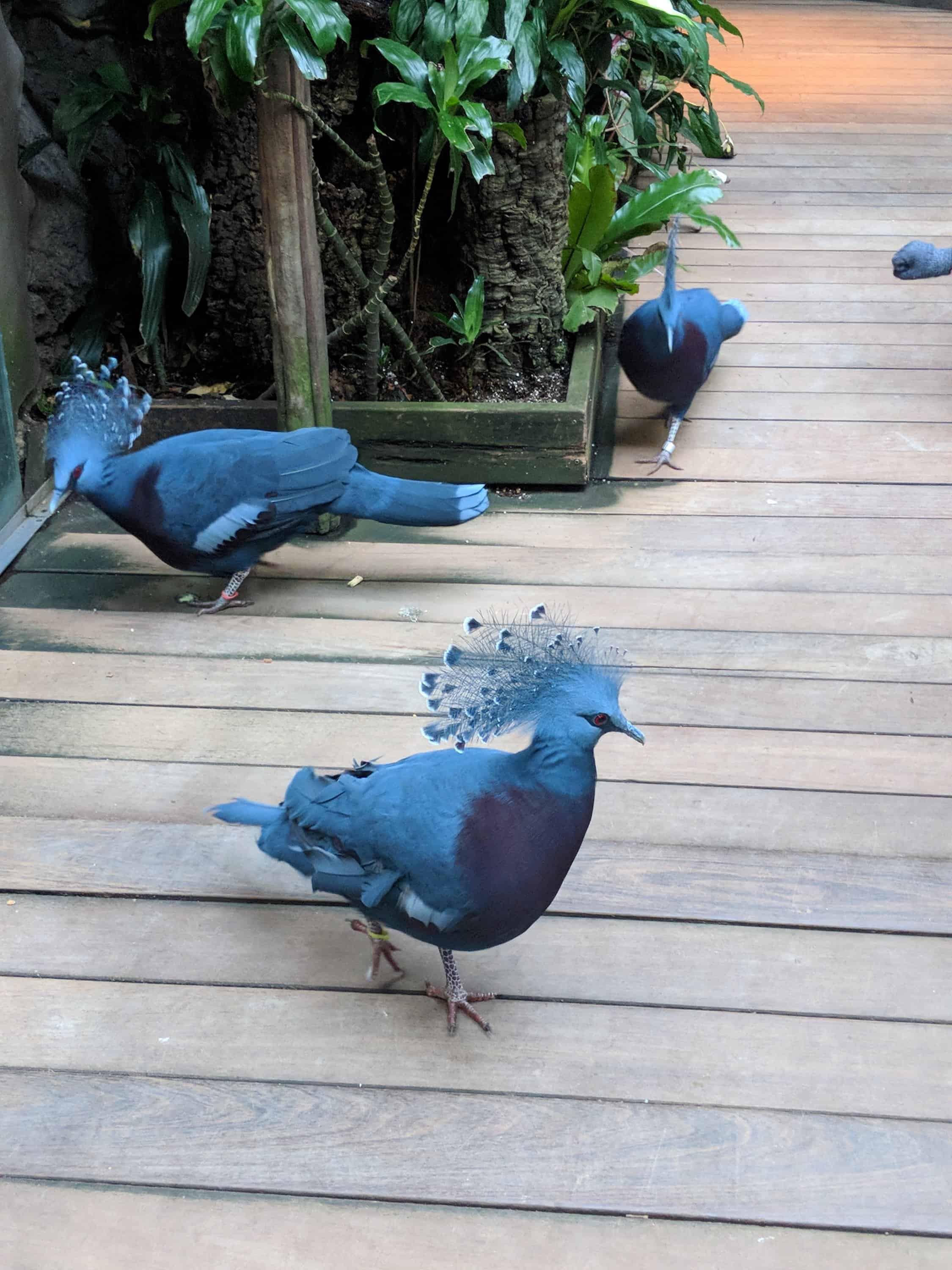 Watch the sea lions and penguin feedings daily, get up close and personal with the birds in the Tropic Zone, hang out with the grizzlies Betty and Veronica, and wrap up the day with a 4D movie experience. 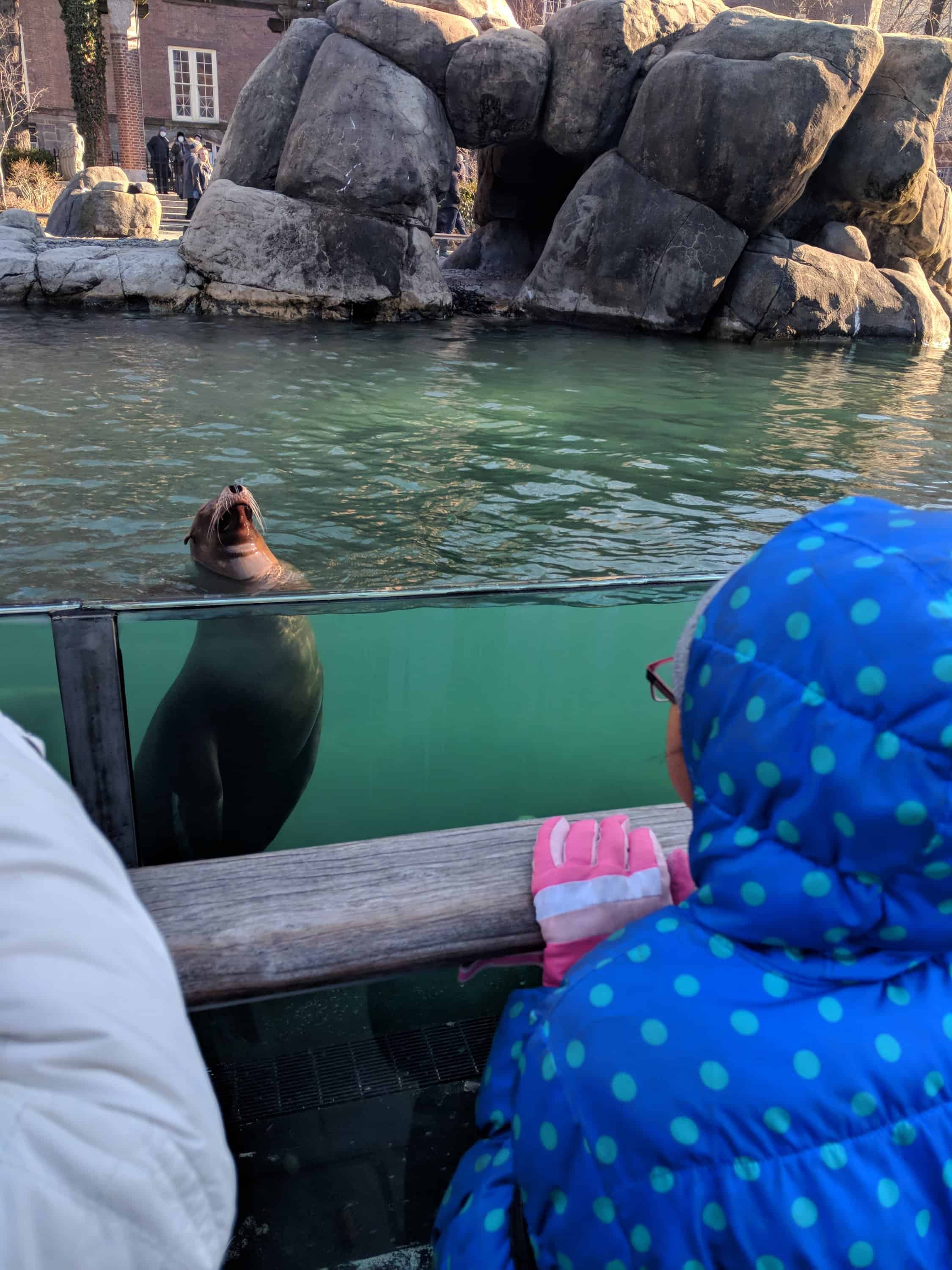 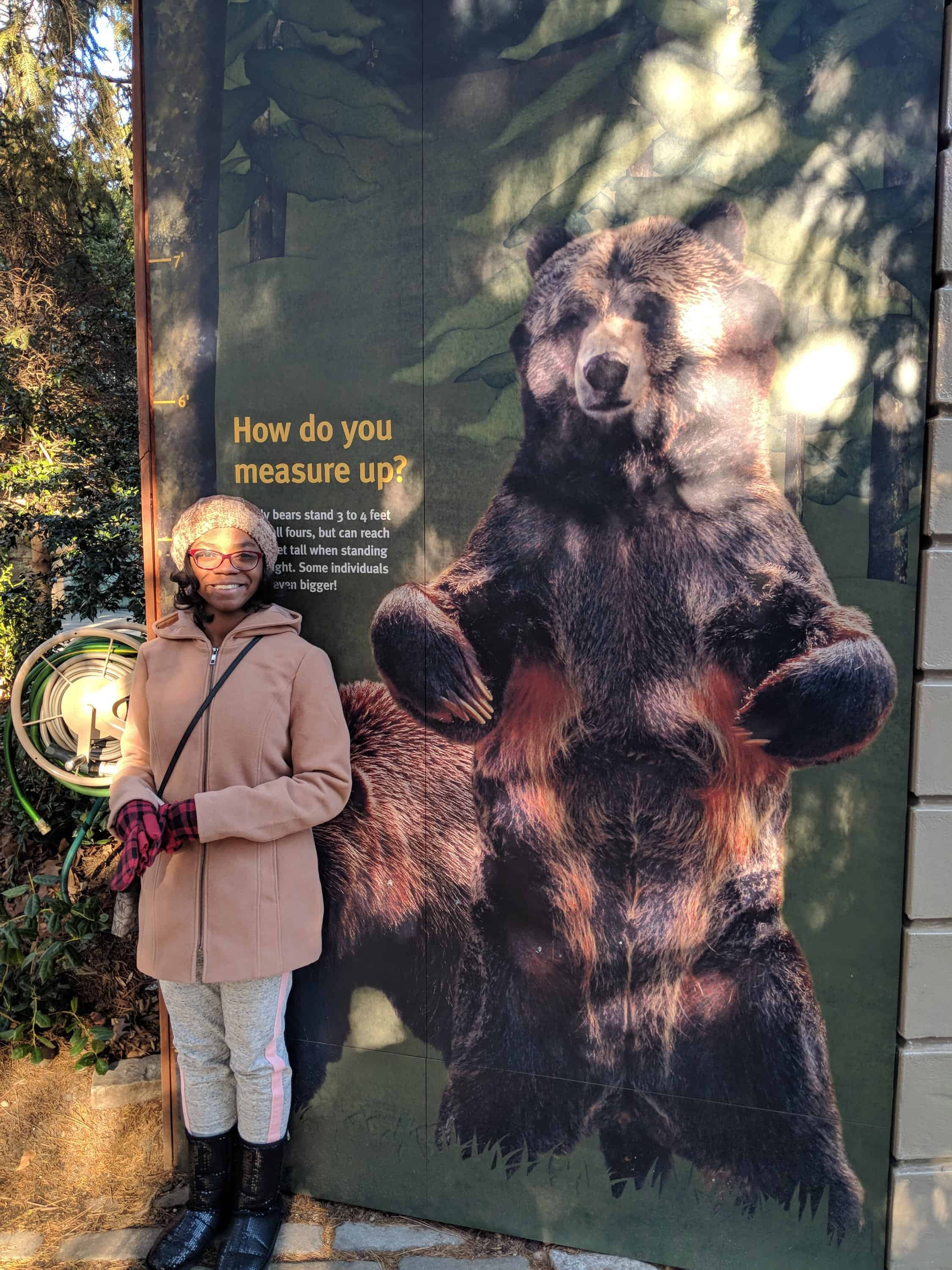 Located in the southeast corner of Central Park you could make a day of your trip and visit other places close by, like the Central Park Carousel or Strawberry Fields, or visit the nearby arts district at Lincoln Center. 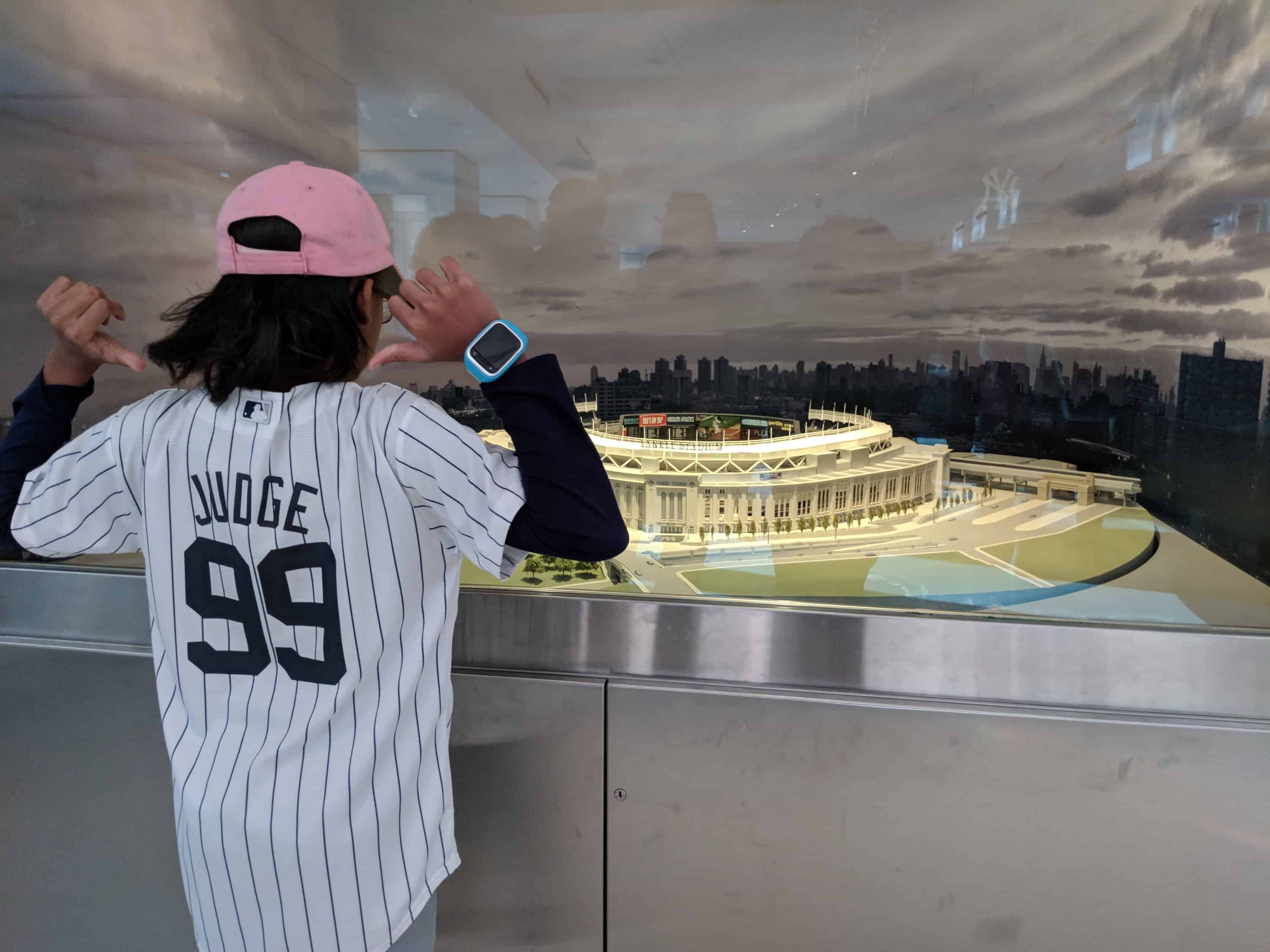 From baseball to hockey to basketball to football to tennis, you can attend nearly any professional sports game or match in New York.

But the games are often long. VERY long if we’re talking baseball, which in my opinion should only be shown in highlights. So for us, a behind the scenes tour of the stadium where Harold and Alexandra’s favorite baseball team plays was the next best option. 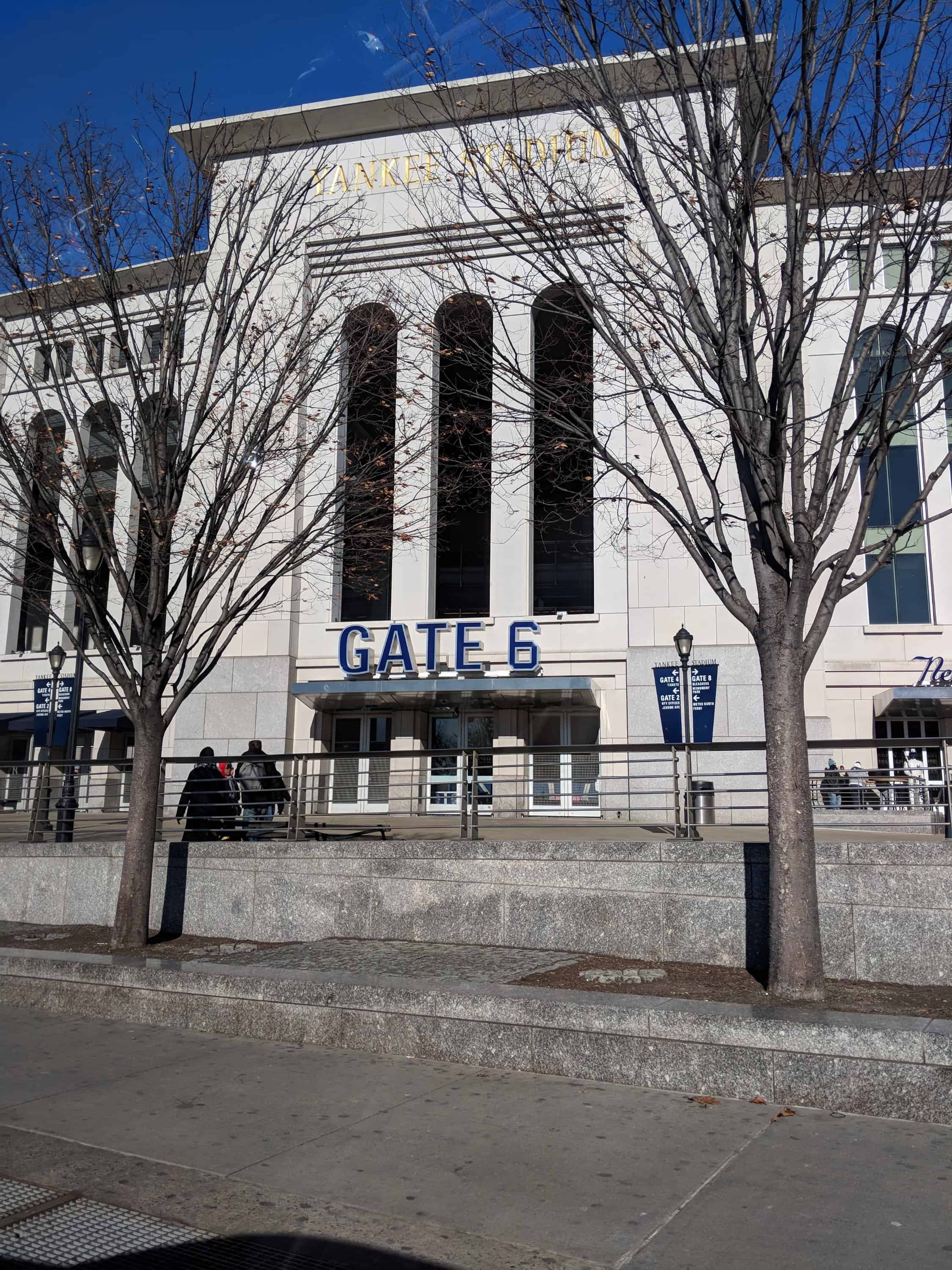 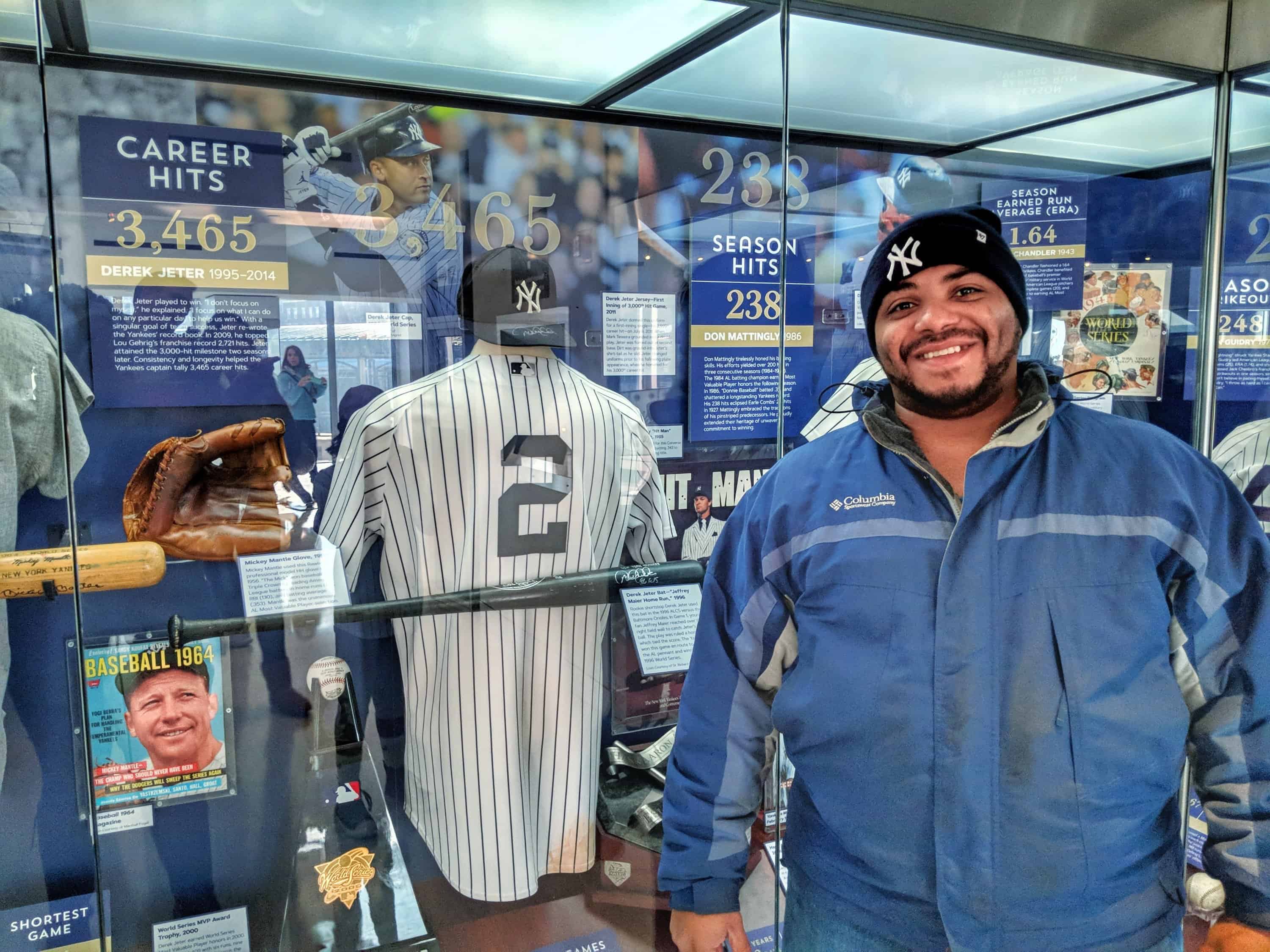 You can book behind the scenes tours of Yankee Stadium, that other park (as Harold calls it), or Madison Square Garden. The tours are usually about an hour, and some come with dining options. Those weren’t inexpensive, though. 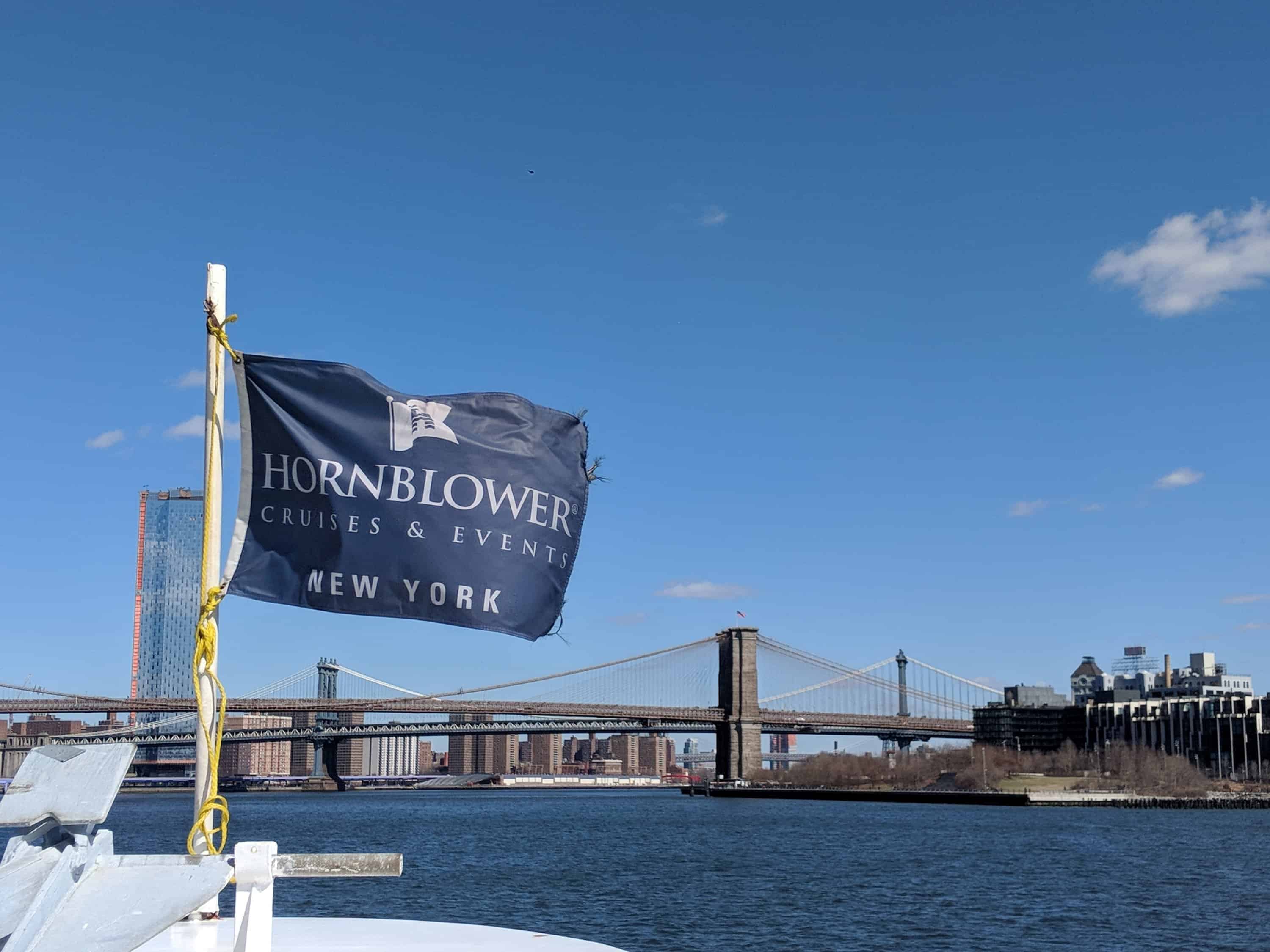 OK, so I know I said that this was a list of non-touristy things to do, but hear me out. The absolute best way to see The Statue of Liberty is from the New York Harbor.

Taking a harbor tour with Hornblower Cruises or CircleCruises is cheaper than the Liberty Cruises Tour to Library and Ellis Islands. Get tickets on Groupon to save even more.

You’ll have a dead on view of Lady Liberty from the water that you just can’t get on the island. 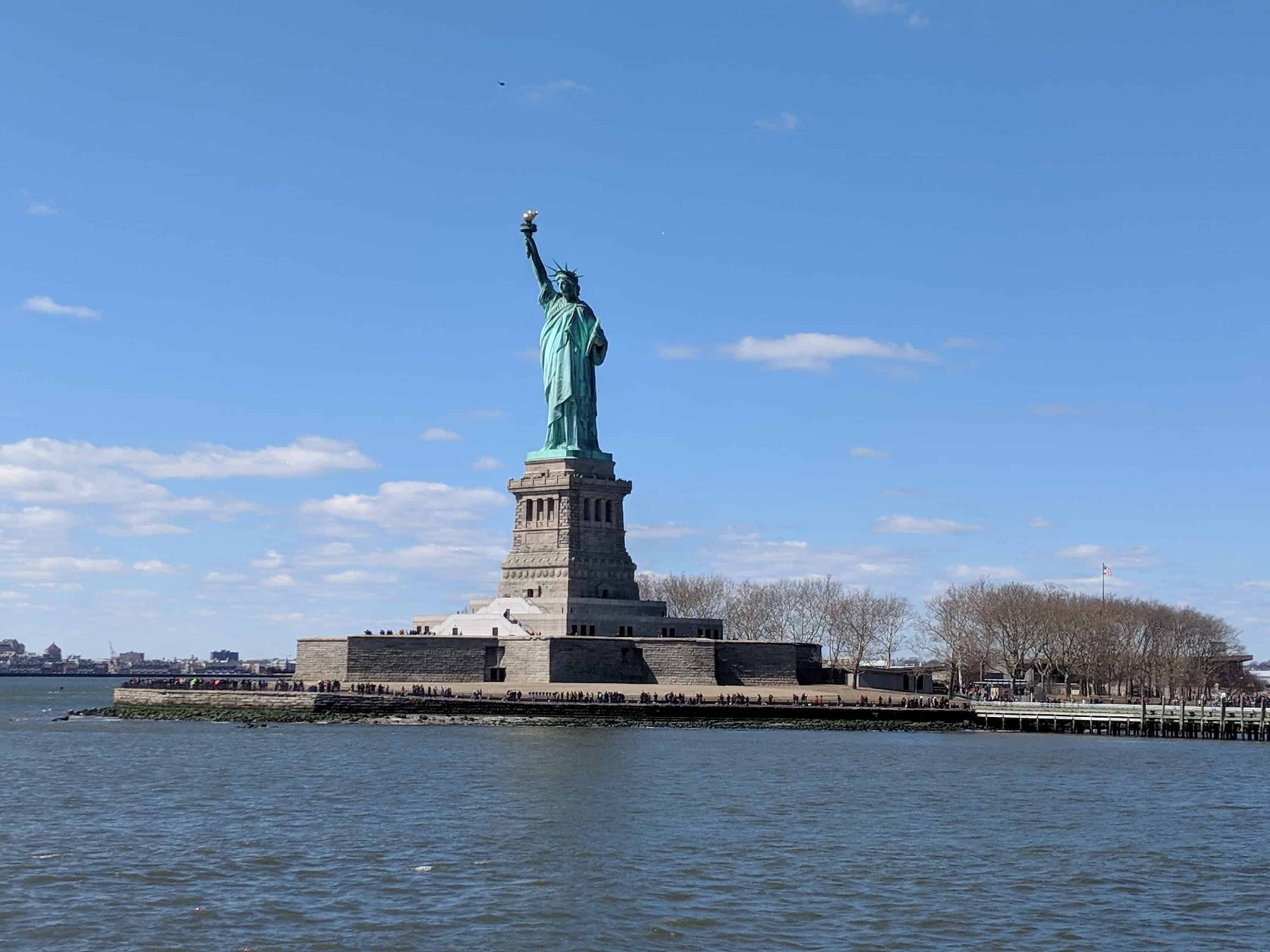 Or, for a free view of the harbor landmarks, catch a ride on the Staten Island Ferry. It takes about 20 minutes one way and runs every half hour. It’s not narrated and there’s no tour guide, (unless you count the Coast Guard) but you’ll be there and back in no time. 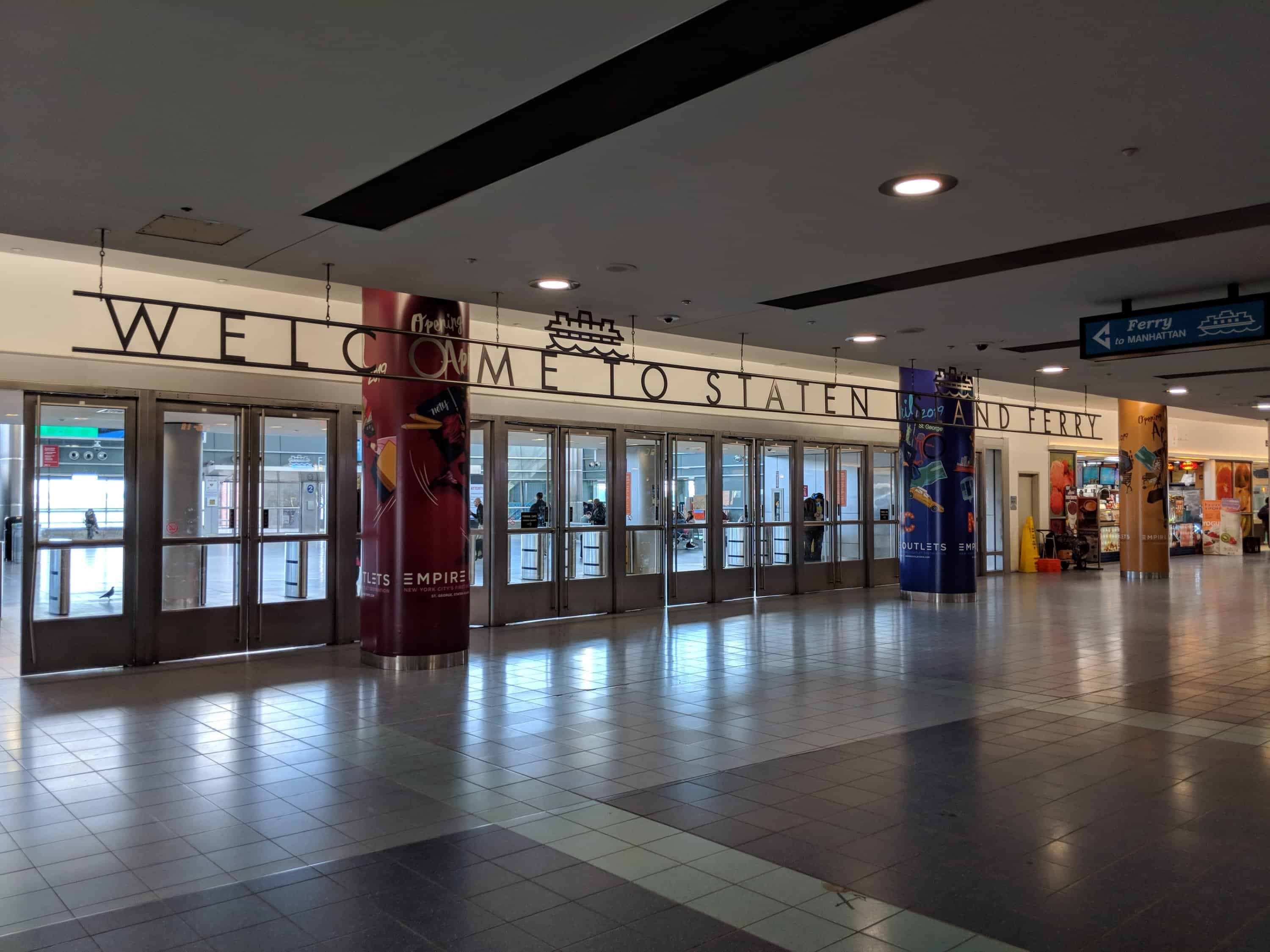 New York City is as full of history as it is culture. While we have yet to make it to the American Museum of Natural History, it’s definitely a place that’s on my list. Also on the list is the Museum of the History of New York City. There’s also the Guggenheim in Brooklyn. All great places to experience the culture and history of the city.

But if those don’t seem like the kind of activities that would be family friendly for you and yours, check out the National Museum of Math. It’s definitely a place kids and adults of all ages can enjoy.

All in all, there are many more ways to do The Big Apple than you might think. But if you just want to catch the latest Broadway shows, you can do that too.

What family-friendly activities would you like to do in NYC?